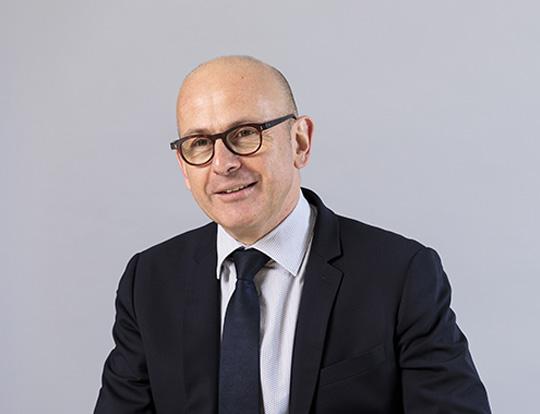 Born on 7 December 1964, Marc Vettard holds a Master 2 degree in transport and logistics from the Université Lumière Lyon 2.

In 1983, he joined the STEF Group where he occupied a number of operational positions before becoming Director of Transport Operations in France. Between 2011 and 2015, he was Managing Director of STEF in Italy. In January 2016, he was appointed Deputy Managing Director of STEF Transport. At this time, he joined the Executive Committee. In April 2018, he became Deputy General Manager of the STEF Group. Subject to the approval of the Annual General Meeting on 30 April 2019, he will become Deputy Chief Executive Officer of the STEF Group in charge of operations on this date.