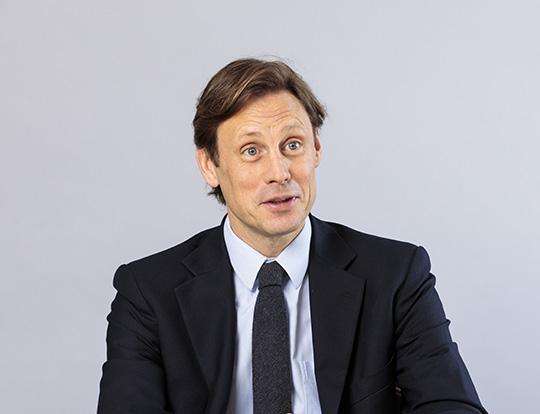 Born on 19 March 1974, Stanislas Lemor is a graduate of ESCP Europe business school.

He began his career as a financial auditor with ARTHUR ANDERSEN in 1997. In 2001, he joined the financial department of CARREFOUR Group, where he was in charge of accounts consolidation for the region of Asia, and subsequently management control for the region of Europe. In 2005, he was appointed Management Control Director with the CARREFOUR Group.