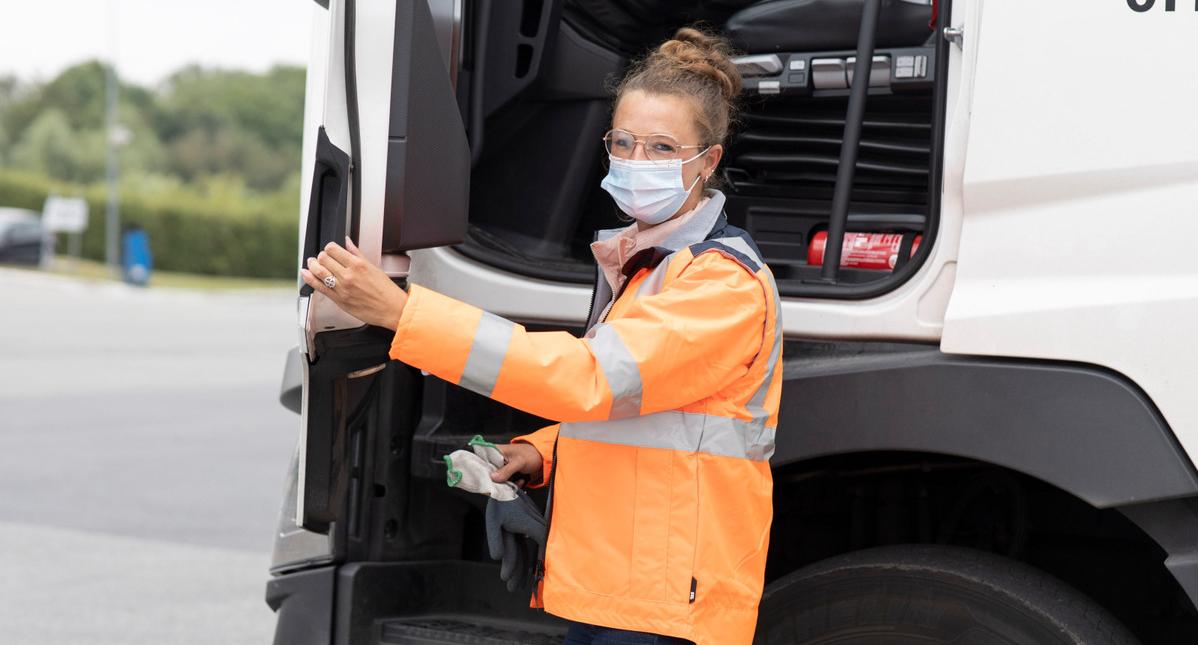 The Group implemented exceptional resources that took a toll on results, in order to fulfil its duty to supply food to the public.

• Steadfast company-wide push to ensure continuity of essential services to the public during the health crisis;
• Decline in turnover (-10.5%) and sharp drop in EBIT (-58.5%) and net income (-62.7%) amidst a crisis that impacted the food supply chain.

During its meeting on 3 September, the Board of Directors of STEF Group, the European leader in temperature-controlled transport and logistics services for food products, approved the financial statements for the first half of 2020.

Stanislas Lemor, Chairman and CEO, said:  "Amidst this unprecedented health and economic crisis, I would like to reiterate my pride in the remarkable dedication shown by all our employees, which has enabled the Group to provide its essential services to the public without interruption, even at the height of the epidemic.

Despite the resilience that STEF has demonstrated and the adaptation plan implemented, our results reflect the amplitude of the turmoil caused by the pandemic with regard to food consumption, and the resulting economic contraction.

The crisis has highlighted the Group's major role in the food supply chain and its ability to rally behind all its stakeholders—in particular our employees, whom we care deeply about protecting, and our customers, whom we have steadfastly supported in their endeavours."

Breakdown by business and geographical area

The Group had a very mixed first half of the year. After a positive start to the year, STEF faced a major disruption in flows followed by a slowdown in business stemming from the measures implemented to curb the pandemic in Europe. The half year ended with a show of resilience: food volumes and business performance both recovered.

The Group did its utmost throughout the period, ensuring optimal business continuity for its customers, which safeguarded the public food supply, while protecting its employees and managing cost overruns caused by the exceptional situation as best as possible. It allocated a budget of €9M to compensate its front-line workers and €4M to purchase protective equipment.

The maritime business, which was already operating in a reduced scope limited to port services for Propriano and Porto-Vecchio, was hit hard by the health crisis. In accordance with the emergency health plan, the company was forced to temporarily halt passenger transport between Corsica and the continent, and limit freight trips.

While the evolution of the pandemic continues to be a cause for uncertainty, the Group remains confident in the resilience of the agrifood sector, the suitability of its balanced business model, and the expected effects of the adaptation measures it has implemented.

The Group possesses the teams and assets needed to see through the gradual restart of the European food supply chain during the second half, build new momentum, and attenuate the impact of the crisis.

STEF continues to actively prepare for the future by pursuing its strategy of investing in employee skill development while also implementing real-estate and innovation projects.